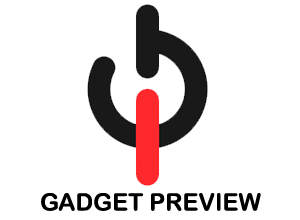 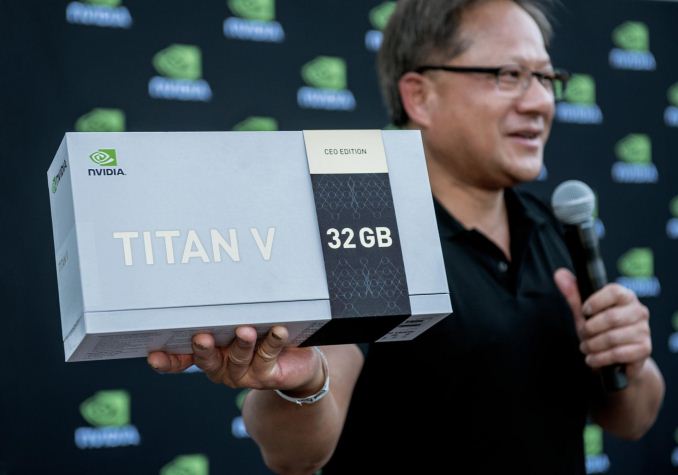 If we go back a few years and remember the unveiling of the NVIDIA Titan X (Pascal) and the NVIDIA Titan V, we can see that NVIDIA’s CEO, Jensen Huang, is certainly fond of reveals and giveaways at AI conferences. So for this year, in the same fashion, Jensen presented the newest limited product in the companies line up of professional GPU’s, and it comes with an interesting name – the “CEO Edition”. One would expect that the card would come in a black leather package, but nevertheless, it looks cool, and the specs are quite impressive.

It’s a limited edition of the current gen, but the specs show it’s offering a touch of next gen

The Titan V “CEO Edition” comes with 32GB of the new 8-Hi HBM2 VRAM, and has all 4 of its memory controller partitions enabled. In comparison to the regular V, which has “only” 3 of its controllers enabled, and paired with “just” 12GB of VRAM. The whole card comes with some other smaller improvements, which you can check out within the specs sheet from Anandtech, but overall one thing is certain – they didn’t do all this work for just 20 limited edition cards.

We believe that this is just a small taste of what the future within NVIDIA holds, and since the company is expected to introduce their new line-up of GPU’s end of the year, we would not be surprised that the new TITAN series features exactly the same technology which can be found within this limited edition card. You can check more info also under this video:

Everything You Need to Know About Steam Deck